Copyright on photographs and social networks

In its ruling 12076/15 dated May 11, 2015 the Court of Rome stated that, in the absence of evidence to the contrary, posting a photograph on a Facebook profile can prove that the user owns the related intellectual property rights.

According to the Court, although the mere publication of a photograph on a social network profile, such as Facebook, cannot prove by itself the ownership of the copyright, in the absence of other evidence to the contrary, the publication could constitute a presumption of the said ownership under art. 2729 Italian Civil Code

Contrary evidences could be the name of the author written on the photo, or having shared the content of another user or webpage, or even the notoriety of the photo or the photograph, etc. 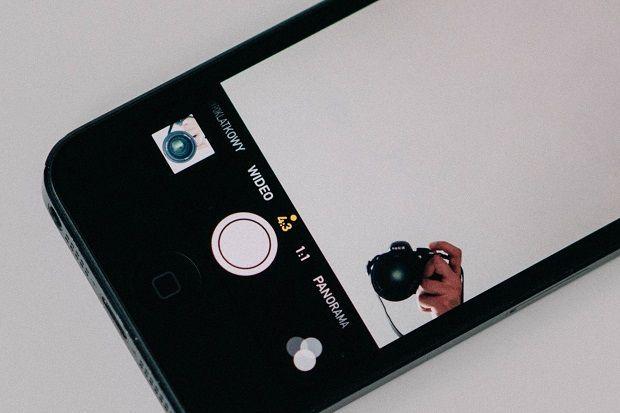