Vivian and Xyza, the art of capturing the world.

Do we really know people who live around us?

Two similar stories, belonging to different centuries and distant countries, but do not have the same ending.
Vivian Maier is considered one of the most important artists of street photography in the 1900s. Never having been married, no children, she worked for 50 years as nanny in Chicago and her biggest passion was photography. Her extraordinary talent was discovered in an old cupboard which was sold at auction and which contained more than 100,000 negatives taken by Vivian throughout her life (https://www.vivianmaier.com/film-finding-vivian-maier/)

While the dispute about the ownership of copyright is open and two relatives are competing for the inheritance, the rights are managed by the Administration of Cook County (Illinois), which first act has been to stop the reproduction and distribution of the photos. As the litigation will probably last some years, what will be the future of Vivian Maier’s works? One of the owner of a large part of the negatives, worried about legal actions, transferred them to a Canadian art gallery.

Although the copyright owner can forbid unauthorized reproduction of artworks in many Countries, the enforcement can be difficult in a case like this where there are no certainties about copyright ownership.

Another continent, another story. Xyza Cruz Bacani is a young Philippines woman who works as nanny in Hong Kong. For ten years she has been taking photos of her city and its people, showing how difficult could be to live in this city for those who are not wealthy and successful. Xyza has now received a scholarship to participate to the “Photography and Human Rights” program held by Magnum Photo. She dreams to become a photojournalist and if you see her photos I am sure you will believe in her.

These two stories remind us that in Italy photographs are protected by copyright law in a different way depending whether they are creative or just simple photographs, that are not creative enough to be considered works of art (Legislative Decree 633/1941 ).
In the first case, photographs are protected by a full copyright protection such as other works like sculptures and paintings. Instead, simple photos which do not attain “work” level are granted by the protection provided by neighbouring rights (art. 87 copyright law: “The images of persons or of aspects, elements or events of natural or social life, obtained by photographic or analogous processes, including reproductions of works of figurative art and stills of cinematographic film, shall be considered photographs for the purposes of this Chapter”).
A third class of photographs, those of writings, documents, business papers, material objects, technical drawings and similar product, is not protected by copyright law.

In practice, it could be very difficult to establish when a photograph belongs to one or the other class. please find a few examples listed below:

Court of Appeal of Milan (decision of September 26th 2007, in Darts-ip) stated that “Photography is an interpretation of reality and it connects man to fantasy; there are photographs that can reinterpret reality departing from a faithful reproduction; in this type of photograph subjectivity prevails over the camera . It is necessary “to be able to see” the touch of the artist, who decides subjects, settings, lights and colors. Photographs can be works of art because of their creativity, novelty and originality (even if they don’t have any artistic value) and in this case they are protected by copyright law. Any photograph which is able to evoke emotions and feelings, going beyond the simple reproduction of a subject or an action, is a work of art”. In an another case, Court of Milan (IP Section, decision of 2nd March 2011, in Darts-ip) affirmed that a photograph of the famous writer Oriana Fallaci was protected by copyright law because of “its creativity and originality, due to the suggestive close up of the writer, her facial expression, the ability of creating harmony between the various elements of the photo (Brooklyn Bridge, skyscrapers in the background), the choice of light and shade. […] What also matters is a well-established success of the work among the collectivity (Court of Milan, February 8th 2007).” Under the Court of Venice view (IP Section, decision of June 17th 2011, in Darts-ip), the photograph subject to its decision was not “a banal mix of feet, sand and heart but these elements, put together, constitute an harmonious and pleasant combination. Obviously previous photographs have already used this topic (feet, heart and sand), but what is important is not the idea itself, but its concrete realization, above all when it overcomes others in creativity and harmony.”

Converserly, photographs of Salerno’s monuments and historical buildings have been considered “simple photos”because they were “shots technically inaccurate taken by a professional photographer, which also an ordinary tourist is able to take“. Court of Milan, IP Section, decision of January 18th 2008, in Darts-ip judged some photos of Maria Callas as ‘simple photographs‘ because “the images give relevance just to the fame of the singer, from a documentary point of view“. Court of Milan, IP Section, decision of July 7th 2011, in Darts-ip, judged ‘simple” the photographs of facts or events (like Formula 1 races) even with a great amount of detail and high-level technique. Even a photograph of Luciano Pavarotti “where the artist has an hat on the head, sitting on his own wheelchair, which is pushed by an old woman with black pants and white shirt” has been considered a ‘simple photo’ protected by neighbouring rights (Court of Milan June, IP Section, decision of 23th 2011, in Darts-ip). 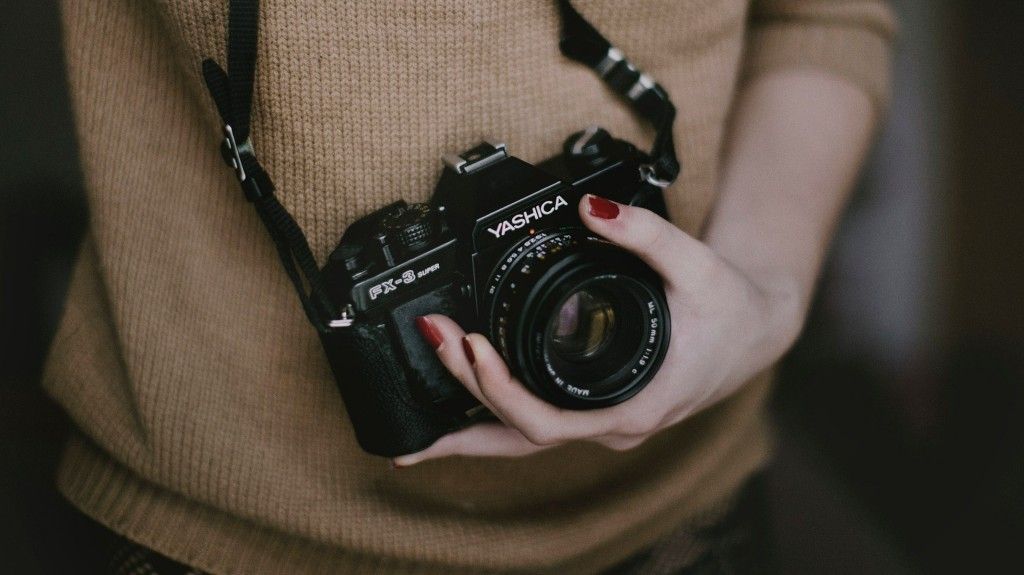